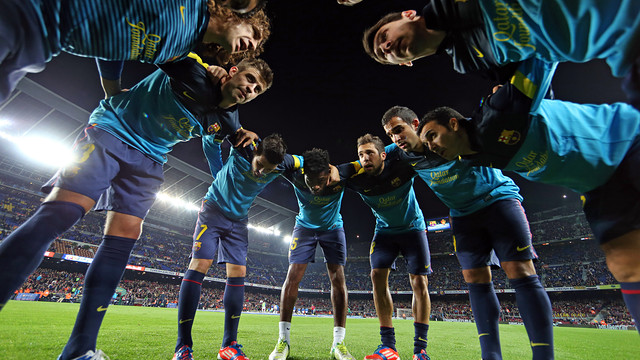 Last week I felt privileged to be asked to work with the board of a charity engaged in poverty reduction, employment creation and land-fill reduction – a truly worthwhile triple bottom line. As with many charities the trustees face significant challenges resulting from greater need and reduced funding. There are serious questions on strategy, risks and good governance which all need to be answered. There is a danger, however, that the board focuses on the tasks to be achieved and doesn’t spend time on the people issues which form the foundation of a high performing team.

A familiar tale to most, I’m sure.

It’s so often said that the board must work well as a team. It’s the third principle of the Code of Good Governance for the voluntary sector. But when running an organisation regardless of size, it’s easy to focus on the “day to day” only stopping to assess the team when someone steps down or board reviews are due. But failing to focus on inter-board relationships can have a drastic effect on the ability to operate as a team.

How much time do we really spend on team issues within the board? How does the board split its time between task and team?

At last week’s board session we were addressing the tasks and doing this quite well, but it all felt rather official, or polite, or a little cold. Where was the passion that I knew these individuals had for the cause?

Time to pause, stop doing the tasks and focus on the team.

What happened next was a real eye-opener and a timely reminder of the need to break the mould of many board meetings. The board split into groups of three and each trustee asked to answer one simple question in one minute. That was it. The effect on the entire team was immediate, heartening and hugely encouraging. Suddenly the entire board was smiling, the energy was higher and the passion was clear.

The exercise didn’t address every relationship in the board but it did work on 30 of them (as they say, do the maths) and it took less than five minutes. Surely every board can afford to spend five minutes to focus on team relationships before launching into a task centered agenda? After all, this stuff is important!

So how will you structure your next board agenda? What will be the split of time between task and team? I’ll leave you to mull that one over.